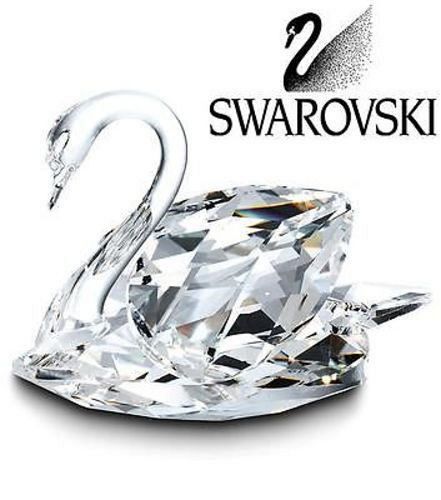 Daniel Swarovski, formerly David Swartz, was the son of a glass cutter in Bohemia, where he became skilled in the art of class-cutting.  In 1892, he invented and patented a revolutionary electric cutting machine, using hydro-electricity which was used in the production of crystal glass.  This allowed crystals to be cut more precisely than by hand. Swarovski is now a fifth generation family-owned bsiness with over 25,000 employees.

What is Swarovski Crystal?

Swarovski crystals are man-made gems manufactured in Austria. In 1892, Daniel Swarovski invented a machine for making precision-cut, beautiful, high quality lead glass crystals using quartz, sand, and minerals.  The exact proportions of these raw materials has remained a company secret.   This specialized manufacturing process ensures the highest possible degree of precision which produces brilliant crystals.  For five generations, the Swarovski family has continued the tradition of making the most recognized crystals in the world out of their factory in Wattens, Austria.