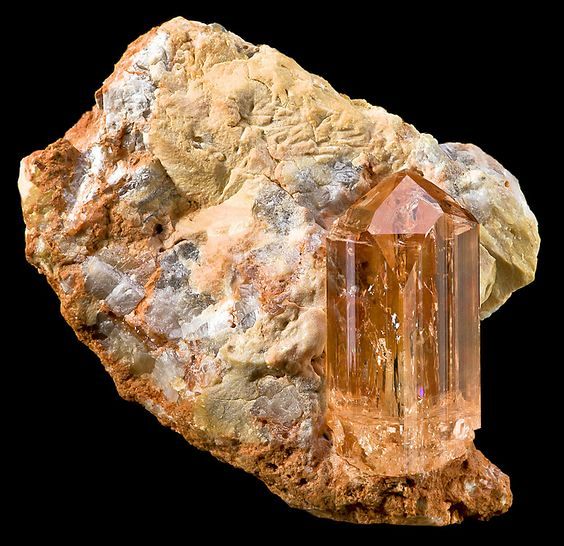 Golden Topaz is a stone of great value for the enhancement of one’s creativity, personal will and ability to manifest one’s desires.

It is an excellent stone for creating abundance within the context of what is appropriate for one’s highest path. It helps one bring personal desires into alignment with Divine Will and bring a joyful acceptance and understanding of the operation of Divine Will in one’s life. It can be used to aid one in connecting with that frequency in meditation.

Golden Topaz is a stone of Intention and the use of one’s will to manifest creations. Golden Topaz activates and clears the second and third chakras, stimulating one’s ability to direct one’s own energy or Universal energy into form. Intention is an important part of the creative process. It is very difficult to bring something into being unless one’s thoughts, actions and energy are aligned with the outcome. Intention acts as a laser to focus one’s thoughts, energy and actions so they become a powerful force for manifestation. Golden Topaz also teaches us the importance of boundaries. Boundaries are simply an expression of one’s intent. If one says one thing and does another, this reflects a lack of boundaries and a confusion of intent. Golden Topaz aids in clarifying one’s intent and one’s emotional, physical and mental boundaries, so one does not manifest unwanted experiences.

On a physical level, Golden Topaz stimulates the kidneys and the adrenals, assisting one in maintaining personal energy levels and releasing blockages to manifestation.